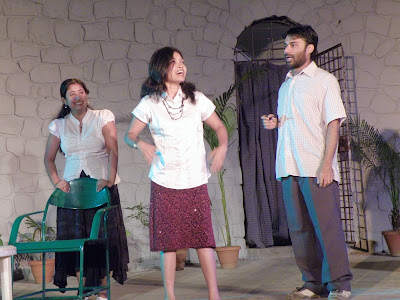 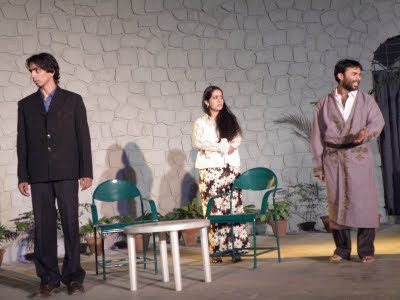 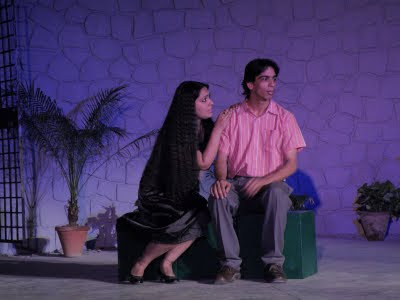 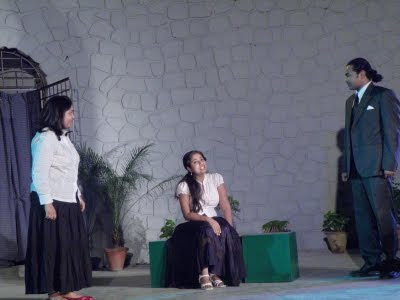 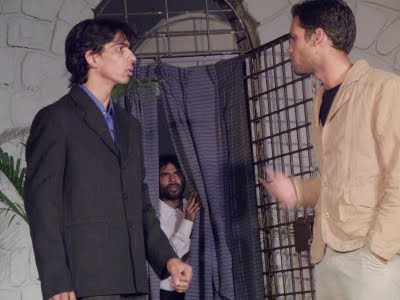 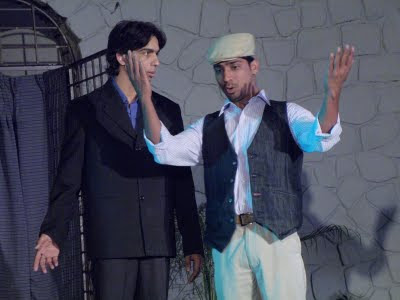 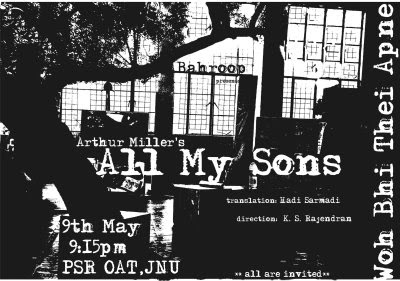 The Play
In an age that is marked with the invasion of ‘the market’ in the deepest of our private spheres, “Woh Bhi Thei Apne” is the story of a businessman who’s incapable of taking responsibility for his actions, which is of no less relevance in the present day scenario. Set in post WW II USA, the play is about a family in which relationships play a dominant role and the characters are subsequently disillusioned. They amass wealth, but they stay culturally underpriviledged. Every character is a physical manifestation of abstract debate between idealism and practical realism of our times.

The Playwright
Miller, a writer with strong social and political commitments, is often praised for his simple yet innovative treatment of mundane themes with abject artistic vivacity. Forged in the fires of Great Depression, he has dealt with age old moral and ethical dilemmas in quite a unique manner which forces the audience to empathize with not only the protagonist but all other characters and re-question their own morality.

The Translator
Dr. Hadi Sarmadi is one of the founding members of Bahroop and has been with the group since its inception. A relentless theatre activist he completed his Ph.D. from JNU and is currently pursuing his theatrical and literary dreams. He has translated many plays including Thank you Mr. Glad.

The Director
K.S. Rajendran is one of the most acclaimed directors in the contemporary Indian Theatre. His creative ventures range from adaptations of Brecht, Ionesco, Genet, Tendulkar, Indira Parthsarathy to Kalidasa & Shudraka. He directs plays in Tamil, Hindi and English. He has been conducting theatre workshops throughout the country & abroad.. He was the course director for the UNESCO ITI workshop,2006 on “Ancient Indian Drama” in Bucharest & has delivered lectures on “Indian Drama” at the Stockholm, Upsaala & Oslo Universities in May 2007. He is currently an NSD Faculty and the Editor of NSD’s prestigious theatre journal in English ‘Theatre India’.
Posted by Benil Biswas- Vidushak (The Jester) at 10:00 0 comments